Pyridoxine, a water-soluble vitamin, is involved mainly in amino acid metabolism, but is also involved in carbohydrate and fat metabolism. It is also required for the formation of haemoglobin.

Deficiency of pyridoxine is rare in humans because of its widespread distribution in foods. Pyridoxine deficiency may however be drug-induced and can occur, for instance, during isoniazid therapy. Inadequate utilisation of pyridoxine may result from certain inborn errors of metabolism. Pyridoxine deficiency may lead to anaemia, dermatitis, cheilosis, and neurological symptoms such as peripheral neuritis, and convulsions.

Pyridoxine is used in the treatment and prevention of pyridoxine deficiency states. It is usually given by mouth, the preferred route, but may also be given by the subcutaneous, intramuscular, or intravenous routes. Doses of pyridoxine hydrochloride up to 150¬†mg daily are used in general deficiency states; higher doses of up to 400¬†mg daily are used in the treatment of sideroblastic anaemias; and similar doses have been used to treat certain metabolic disorders such as homocystinuria (see Amino Acid Metabolic Disorders, or primary hyperoxaluria. Pyridoxine has also been used to treat seizures due to hereditary syndromes of pyridoxine deficiency or dependency in infants.

Pyridoxine has also been tried in the treatment of many other disorders, including depression and other symptoms associated with the premenstrual syndrome and the use of oral contraceptives, although its efficacy has been questioned.

Pyridoxine is usually given as the hydrochloride although other salts such as the citrate, oxoglurate, phosphate, and phosphoserinate, have also been used. Metadoxine, the pidolate, has been investigated in alcoholism.

For the use of pyridoxine in the prophylaxis of isoniazid-induced peripheral neuritis and for the treatment of acute isoniazid toxicity, see under Isoniazid,.

Pyridoxal phosphate may be used to treat vitamin B6 deficiency. Pyridoxamine has also been given.

There are no reviews yet. 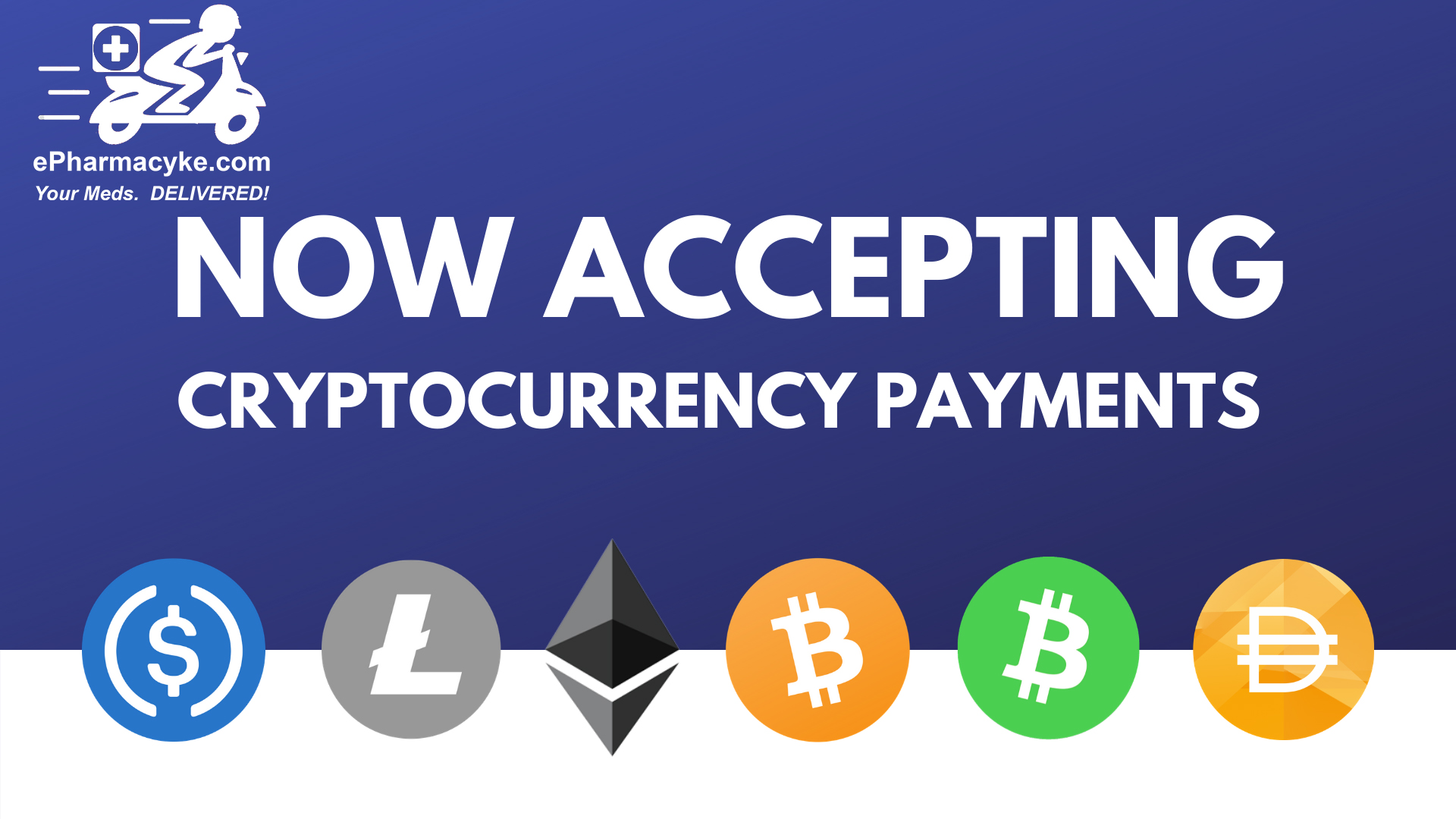